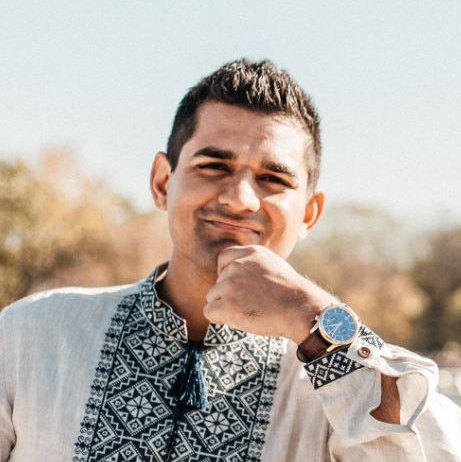 This is not yet another Congress Vs BJP Vs AAP article! However in between, this article uses examples from the winning political party, BJP. BJP is a nationalist, right to centre political party of India, which has made history by becoming the first non-congress party ever to achieve majority in the Indian parliament in 2014. It is also the first time in 30 years when a non-coalition government is formed in the centre, eliminating few prominent political groups from the parliament. This article analyses the surprising performance by the BJP from the marketing perspective.

The recently concluded democratic elections in India featured some principles of marketing used prior and during the elections by political parties. However, this term was used in a negative sense highlighting corporatizing of democratic institutions and crony capitalism. While crony capitalism is something our democracy should fight, marketing itself is not bad for democracy.

Marketing – in a political perspective – is the process of communicating the value of a product or service (policies, agenda and leader) to customers (entire population, both voters and non-voters), for selling that product or service (getting votes and trust). It is about getting the sense of society’s requirements and coming up with solutions for them. This is something, which all the sincere political parties try to do at the grassroots level.

In the 21st century, corporates have adopted a holistic marketing approach, which says, “Everything matters in marketing”. Such a marketing approach aids converge various segments of society with social responsibility. “Ek Bharat, Shreshtha Bharat” (One India, Great India) – slogan widely used by BJP reflects this approach, discouraging the political marketing activities of “divide and conquer”. 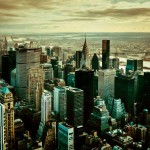 My Experience of Immigrating to the USA 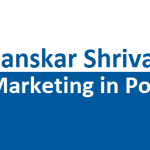